Dealing with the Death of a Foreign National in Thailand

What you should do

NOTE: We will be using the death of a US citizen in Thailand as an example to follow. The most important steps are the same for most nationalities. The main differences are related to the exact documentation required by different embassies.

Furthermore, we are dealing strictly with death by natural causes. Accidental or wrongful deaths require additional information and documentation from law enforcement officials, courts, insurance companies, and legal representation within Thailand and from abroad.

A Death at HomeIf the person dies at home, they will normally transport the body to the nearest city morgue by calling an EMS provider.

The contact numbers for the primary emergency services are listed below. Keep in mind you will likely have to pay something for this service.

An ambulance will take the deceased to the nearest City Morgue. Generally, the City Morgue is located in the main government-run hospital for a particular provincial district. For example, I had personally to go to the morgue at Maharat hospital for a case where the client had no family in Thailand.

You should also contact the Tourist Police to ensure they are aware of the situation and know how to get in contact with you personally.

A Death at the Hospital

However, in the event, the death occurred at a private hospital the body will need to be transported to the City Morgue at the main government-run hospital. There are typically additional costs from the private hospital to transport the body.

VERY IMPORTANT: The passport of the deceased must be kept safe at all times.

Make several copies of the front page of the deceased’s passport. Make sure the name, date of birth, passport number, and photo are all clearly visible on every copy you make.

Likewise, you will need to have the front page officially translated into the Thai language. Each translation will need to be authorized as a certified translation and sometimes needs legalization, depending what is the purpose of the document. Typically, this means having the translation sent to the Ministry of Foreign Affairs at the Chaengwattana Government Complex in Bangkok. For example, if a couple is married abroad, the death certificate in Thailand will be needed with a legalization translation abroad for inheritance, or showing that the other spouse can remarry or for pension purposes.

Thankfully, a competent law firm can usually handle this process for you. Regardless of the circumstances, when a foreign national die in Thailand retaining the services of a lawyer can be hugely beneficial. If the foreigner does have assets in Thailand, a process of inheritance in Court will need to be conducted by a lawyer to appoint an administrator of estate, with or without a Last Will.

Being Laid to Rest
Sometimes, the City Morgue, Royal Thai Police, and the relevant embassy will want to see some documents, like birth certificate, passport, they can even ask you a copy of the Last Will but this is rare.

The body will not be released from the morgue for the funeral until the next-of-kin of the deceased is contacted by the relevant embassy.

It is advisable that the deceased designate such a person in his/her written Testament.
Alternatively, the next of kin by his/her physical presence can take possession of the body for the funeral. The responsible embassy will contact the person who will receive the body in order to confirm.

Inform the responsible embassy once the funeral has taken place. This needs to be done by the person/s who has been coordinating with the embassy. The embassy will give further instructions regarding the next steps that need to be taken.

Obtaining the final Certificate of Death

Right after the funeral, or on the following day, go to the City Hall of the same provincial district of City Morgue that issued the first death certificate.

This must be done by the person or persons who took possession of the body for the funeral. The following is a list of documents that need to be submitted to City Hall.

City Hall will issue an Official Death Certificate in the Thai language. This certificate recognizes the death of a foreign national while in Thailand.

Furthermore, it is advisable to obtain an English translation as well. The original Official Certificate of Death and copies of an official translation will need to be submitted to the relevant embassy in order for the death to be recognized and recorded outside of Thailand.

Overseas Recognition and Record of a Death in Thailand

The following describes the process of informing the US Embassy about the death of a US citizen.

While each foreign embassy can have its own document and procedure requirement, it is generally the same process for all nationalities.

The death of a foreign national in Thailand must be reported to the relevant embassy. By not reporting the death the assets, remunerations, liabilities, and legal status of the next of kin can be placed in jeopardy.

You will need to check with the responsible embassy about the exact requirements and documentation needed.

The following documents need to be submitted to the embassy (in this case the US Embassy in Bangkok):

The US Embassy will then issue a CRODA – Consular Report of Death Abroad. This report is the one used by the US Embassy. Other embassies will issue a similar kind of report but with a different name.

The US Embassy will send several copies of CRODA to the next of kin along with the passport of the deceased.

The US Embassy’s job is finished once the CRODA is issued.

The CRODA is an extremely important document for the next of kin, executor of the Will and Last Testament, and several other persons.

The CRODA is required to release and transfer the assets of the deceased in accordance with the Will and Last Testament.

The next of kin, if residing overseas, must promptly send the CRODA, by email, to the person/s in Thailand who has been coordinating matters related to the death of a foreign national.

After the funeral, if the foreigner has assets in Thailand, the Thai Court should appoint an administrator of the estate. If there is a Last Will, it is normally easier but if there is no Last Will, links with the deceased will need to be proven according to book VI of the Commercial and Civil Code of Thailand.

Any death regardless of where it happens is tragic. When foreign nationals die outside of their home country things can become quite complicated and add extra stress to the unfortunate situation. When assets, estates, and finances are added to the equation things can get very complex. Retaining a lawyer can relieve a lot of the stress related to the death of a foreign national in Thailand. LAND AND PROPERTY IN THAILAND, HOW TO PROTECT YOUR ASSETS AS A FOREIGN NATIONAL

Land and property in Thailand, how to protect your assets as a foreign national. 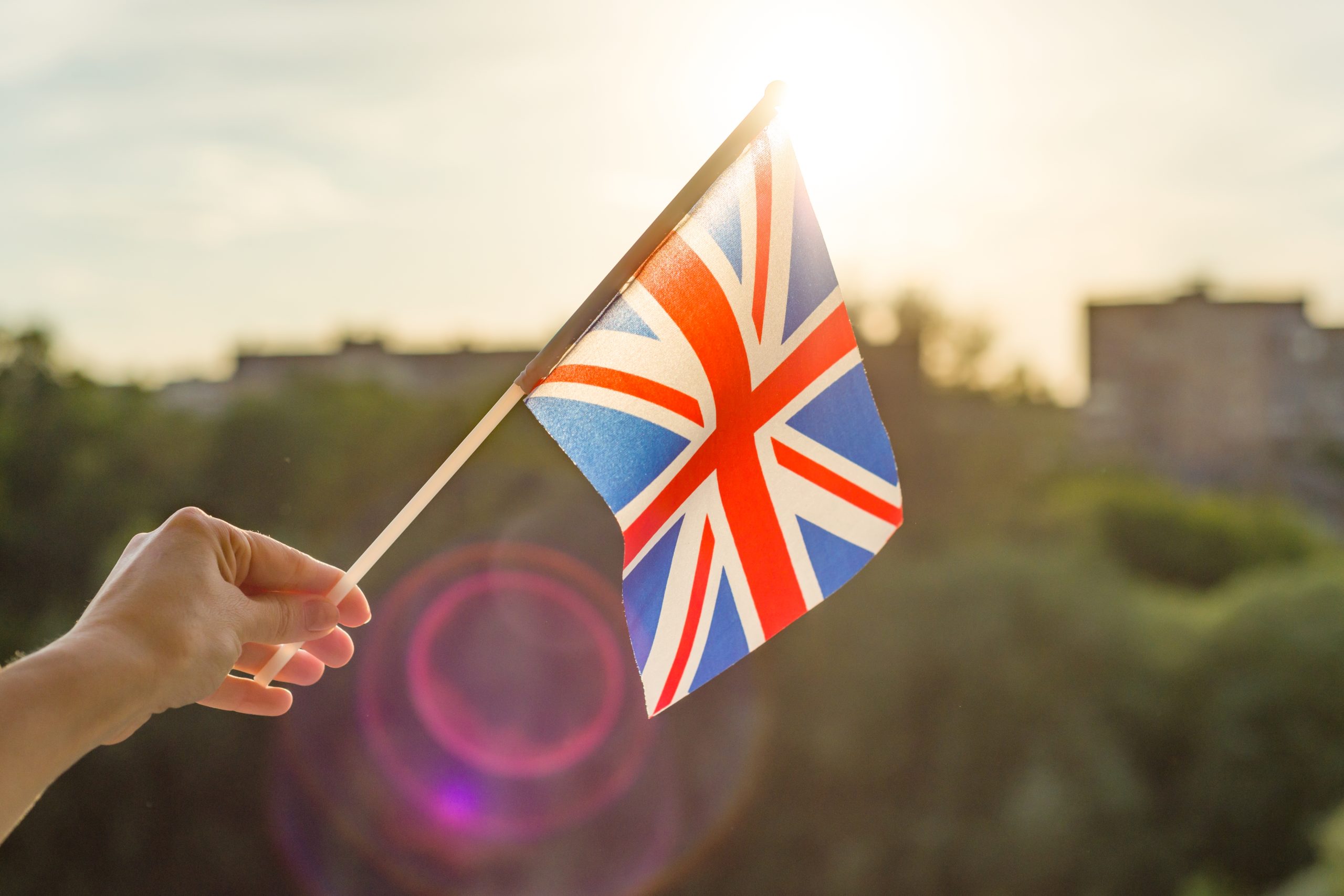 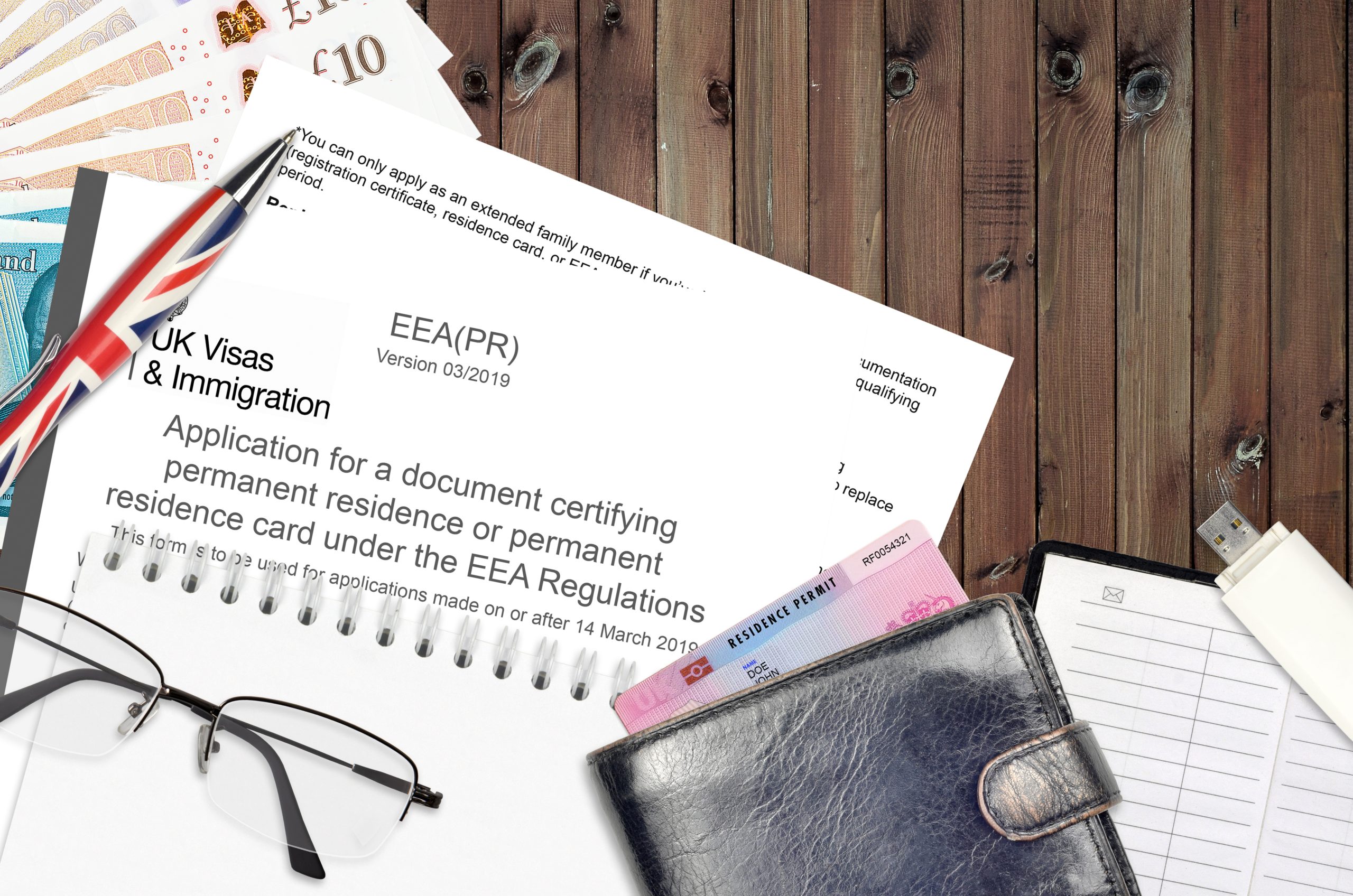 Get the Legal advise you need

Select service extras you want to add to your booking.

Click on a date to see a timeline of available slots, click on a green time slot to reserve it

You can either pay online using your credit card or PayPal.

Your appointment has been successfully scheduled. Please retain this confirmation for your record.

Service
Duration
Date
Time
Customer
Total Price
Extras
We offer legal consultations at a very reasonable price. Do not hesitate to contact us by telephone from Monday to Friday 9 am to 5 pm. English and Thai are spoken at all times. French can be spoken with advanced notice and a booked appointment. E-mail contact is easy especially outside of normal working hours and you will usually get a reply in less than 48 hours. We meet clients by appointment only. Feel free to call our office at 084 471 5775 (in Thailand), or use our Online Appointment service by clicking the tab at the bottom of the page.

Have a look at the other pages on this website to find out more about our services and fees and additional information about Thai Laws.